As of 2017, the group is the world’s 91st largest public company according to Forbes’ Global 2000s list, and in 2011, it ranked 94th in Interbrand’s top100 brands. It is organized into three core business segments: General Insurance, Global Life and Farmers.

Zurich employs almost 54,000 people serving customers in more than 170 countries and territories around the globe. The company is listed on the SIX Swiss Exchange. As of 2012, it had shareholders’ equity of $34.494 billion.

Andy Green, Statistics Manager with Zurich NA, was responsible for resolving conflicting data within its core mainframe database. In the insurance industry, having payee names aggregate and match are critical for the functioning of various payment processes.

Their current system does not have a hard edit function where payee names can be pre-populated so those managing and entering information in the database can just key in any type of information. If any query was run against the main data warehouse, a long list of duplicate information would pop up.

The result? Vendor names were not being aggregated appropriately, causing massive headaches and operational inefficiency.

Due to the stringent standards of the insurance industry, there is a constant need to police and monitor data. Zurich Insurance needed data they could rely on. Their data had to be duplicate-free and any instance of data errors had to be fixed. Using Data Match Enterprise, Data Ladder’s flagship data software, the company was able to use fuzzy matching to identify errors and remove duplicate payee record information.

After using the data cleansing portion of the software to remove all special characters and spaces, the company was then able to assign a unique identifier on each record in question.

Our fuzzy matching capabilities were able to reconcile payee names

Create a unique ID on each record

Create accurate and confidential reports for the industry

With the best in class data cleansing and fuzzy matching capabilities, combined with customized training by Data Ladder specialists, Zurich NA was finally able to create several confidential reports required by the industry, something they were not able to do before.

Requests for DataMatch™ software are becoming more frequent within the organization. With the support and backing of the company’s Chief Financial Officer, DataMatch™ has become the go to resource for data cleansing and fuzzy matching needs.

With the ability to constantly monitor data and locate certain records quickly, they could use DataMatch to look at information and make sure that payments were processed correctly without human error. 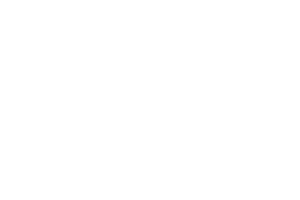 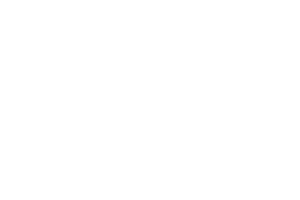 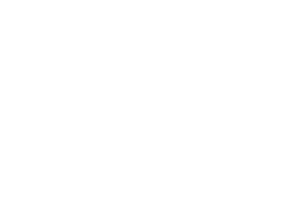 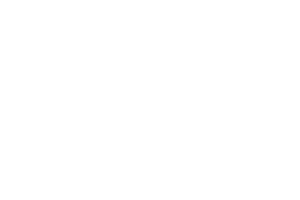 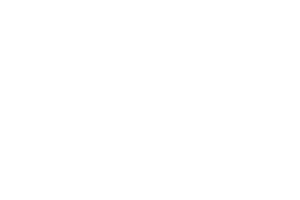 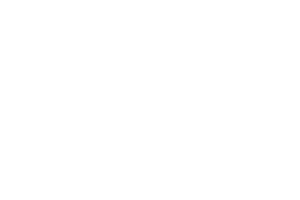 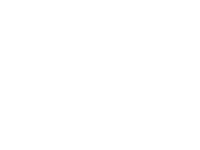 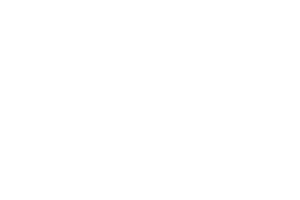 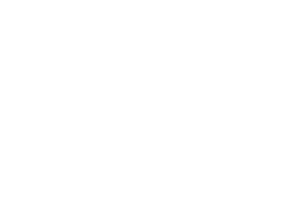 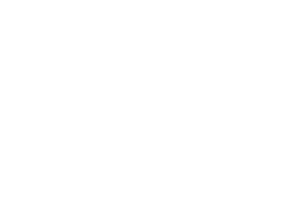 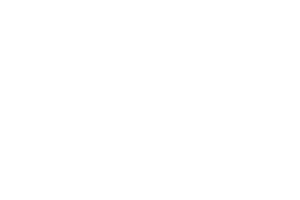 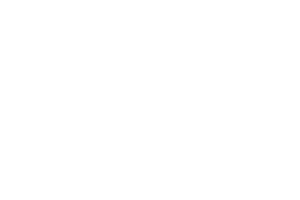 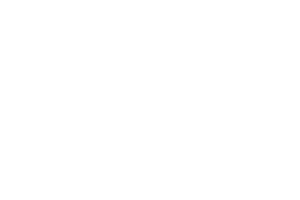 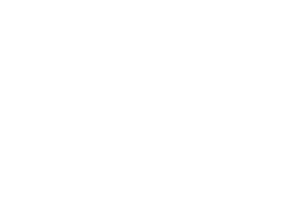 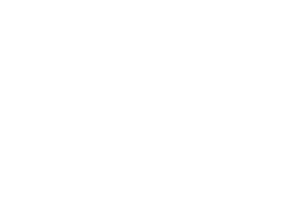 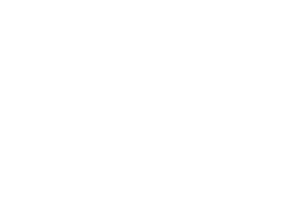 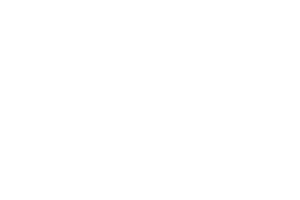 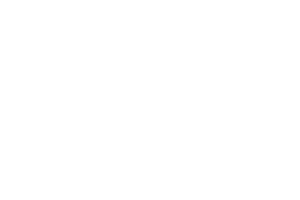 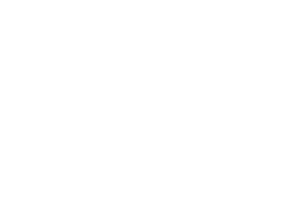 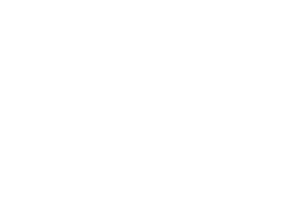 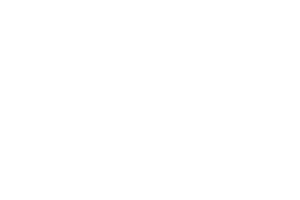 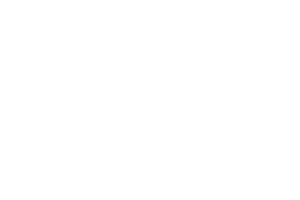 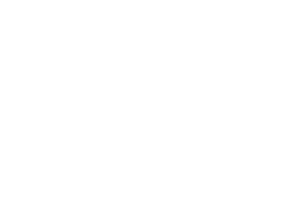 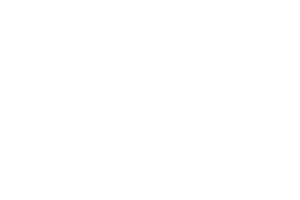 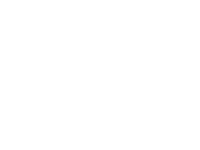 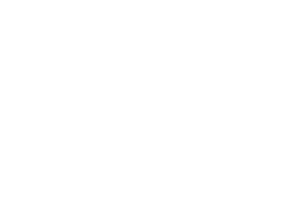 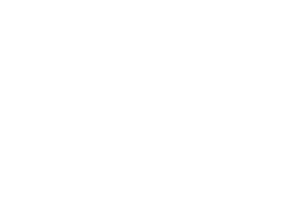 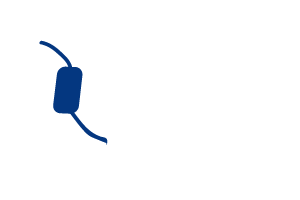 Ready To Start Matching Data and Increase
ROI in Your Financial Institution?

During your 30-day trial, you can access DataMatch Enterprise risk-free. The software is user-friendly and easy to install – what you see is what you get! However, we recommend a 30 to 60-minute non-obligatory online consultation with one of our subject matter experts to help you get the most out of your free trial.